As NRRA's SHIP embarks on its eighth week, the cargo bay is busting out with trash bags even though we have been reducing and recycling our waste as much as possible during this journey. The food waste is astronomical! Can we load it into a space ship and shoot it into the universe rather than dump it into the sea? NRRA's Chef Suzette says, "No!" and tells us about her friend's (HowWeeLearn.com) alternative - composting in a bag (K-3):

The idea is very simple. We used a small sandwich baggie with a zipper top. Then we added our items to be composted, including some vegetables and some egg cartons. We zipped the top, but put a little straw in for some air. We added a little drizzle of water (about two tablespoons or so, just so everything gets mushy). That’s it! Now, we just need to mush it around a little each day, add some water when needed, and be patient. In a few weeks we will have some (albeit not much!) gorgeous, rich compost.

The waste reduction lessons do not end there. Eco Academy, a recycling program sponsored by Texas Disposal Systems, adds a competitive edge to recycling (4-6). Students see how fluctuating markets and different commodity prices affect the fate of recycling (7-8). In the end, NRRA's SHIP teaches us that we need to redesign laws and revise habits in order for recycling to work.

Heather asks, "Why isn't everyone recycling?" She wants to learn about the cost to recycle properly (9-12).

K-3 SHIP Lesson 8-Take Me Out to the Compost

4-6 SHIP Lesson 8-Where to Recycle

9-12 SHIP Lesson 8-The Cart Before the Horse 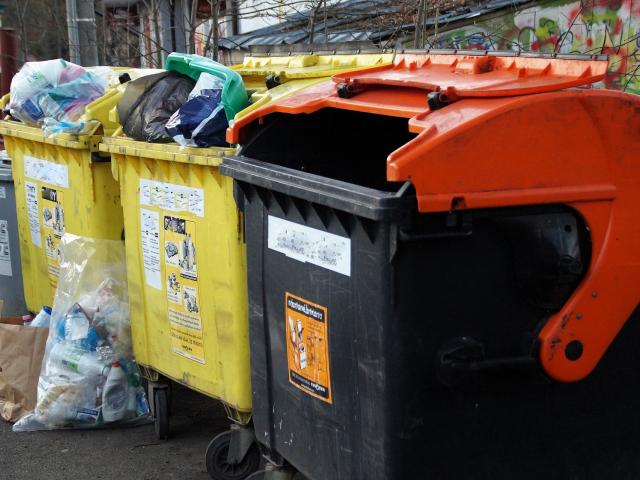