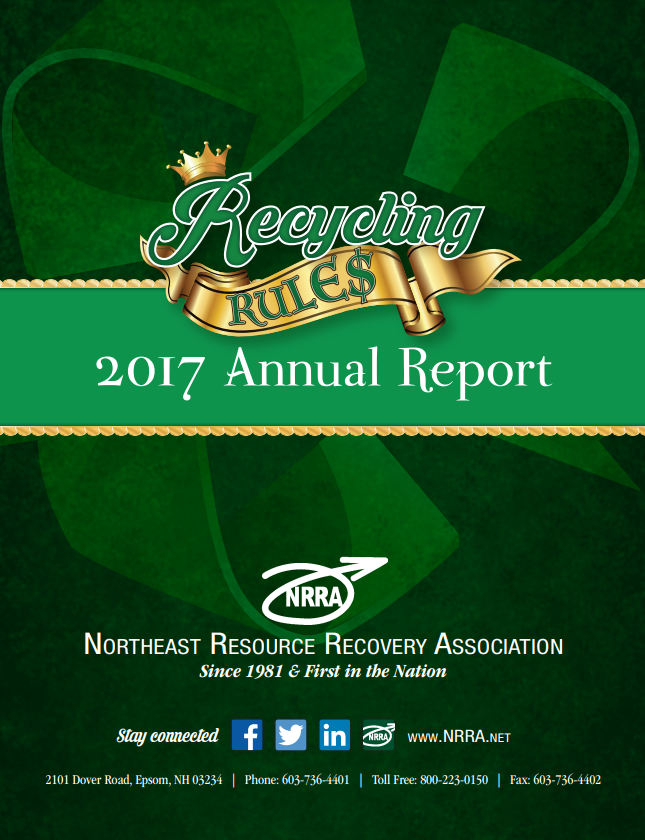 I was watching a show on television recently about the Hubble Telescope. After they fixed the lens that had a microscopic defect, the heavens that we had heretofore been blind to suddenly came into focus. As the Hubble has had upgrades over the years we have learned that we have over 2 trillion galaxies in our universe and each galaxy has upwards of 100 billion stars. To make things even more humbling each star likely has several planets orbiting. We know the universe is around 14 billion years old and is around 46 billion light years. To put this in more human terms there are more stars in our visible universe than there are grains of sand on all the beaches on earth. While it seems as though our planet is very lonely it is actually a crowded neighborhood, as well as a big neighborhood. And if you are a bit of a statistics geek like me you can be virtually certain that given the number of planets orbiting stars, there is other life out there.  - Read more from President Duncan Watson in the Annual Report