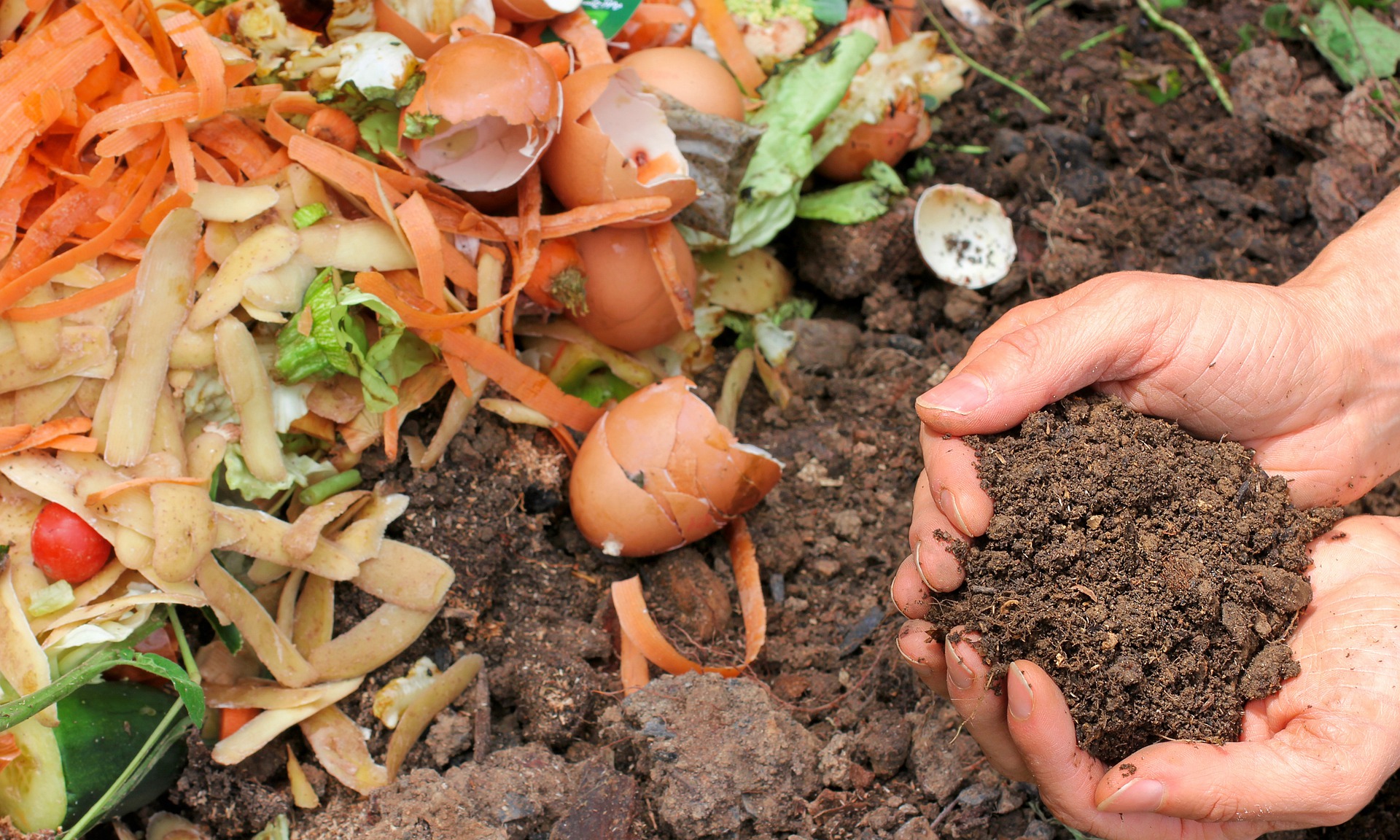 The NH Department of Environmental Services (NHDES) has published proposed revisions to the requirements for solid waste composting facilities in New Hampshire, including those affecting the composting of meat and dairy products.  The public comment period is now open.  The proposed revisions aim to address the feedback that NHDES has received from stakeholders over the years.  The goal of the rulemaking is to clarify and simplify requirements for food waste composting and potentially make it easier to develop additional infrastructure for organics diversion in New Hampshire.  NRRA member communities in New Hampshire are encouraged to review the proposed revised rules and provide comments orally at a December 13th public hearing or in writing before December 20, 2021.

Note that NH rulemaking procedures require NHDES to split the proposed revisions into two separate rulemakings: one repeals definitions in Env-Sw 100, the other contains amendments to Env-Sw 400, 600 & 1500, which represents the bulk of the changes. As a result, the link above shows two separate rule packages and back-to-back hearings on December 13, the first hearing starting at 1:00pm for the proposed definition change, and the second starting at 1:30 PM for the rest of the changes. These hearings will be held in the same room at the NHDES offices and will also be accessible online using GoToWebinar.