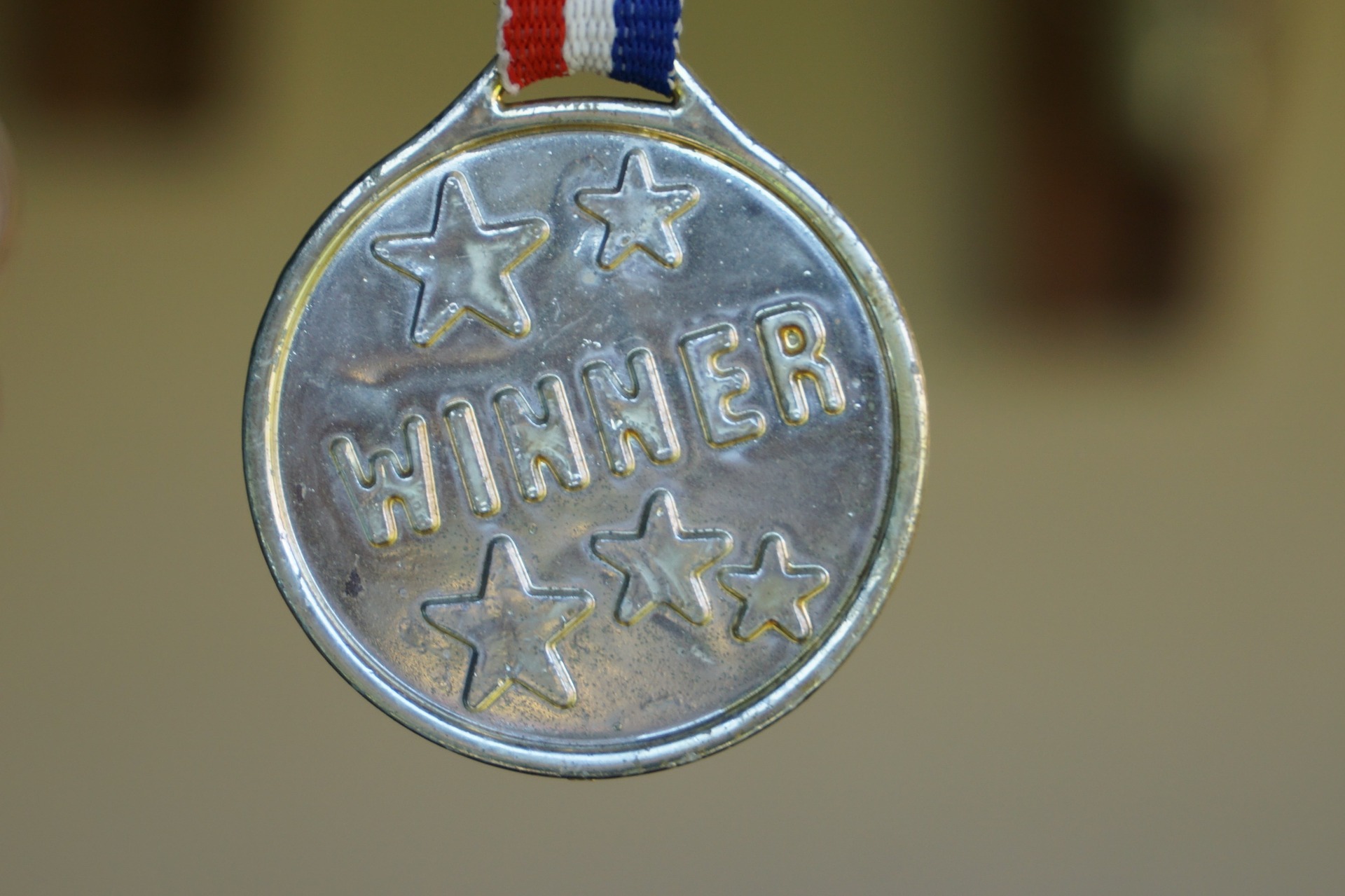 The Northeast Resource Recovery Association (NRRA) has announced the recipients of its 2021 Recycling Awards, which recognize organizations and individuals for their contributions to support NRRA’s mission of partnering to make recycling strong through economic and environmentally sound solutions.  The award winners are:

The award winners were announced at NRRA’s 40th Anniversary Annual Meeting, which was held virtually on November 10, 2021 and featured attendees from across New England.

NRRA presented Tim and Kelly Cota, Owners of Cota’s Propane Tank Service of Grand Isle, Vermont, with the Vendor of the Year Award.  NRRA works with many businesses to support its members with recycling and waste reduction.  NRRA carefully vets its vendors to ensure they are reputable, will responsibly recycle materials, and provide good customer service.  Each year NRRA chooses a business that has demonstrated a high excellence in service to NRRA’s municipal members.

NRRA started working with Cota’s Propane in January.  Cota's picks up propane tanks from NRRA municipal members, including one-pound and twenty-pound tanks.  All tanks are drained for reuse of propane and 20 pound tanks are refurbished if in good condition. Other tanks are drained and recycled in scrap metal.  As an added benefit, Cota’s also accepts acetylene and oxygen tanks from member facilities, which are a challenge to properly dispose.  Cota's staff are easy to work with, providing prompt communication and pickup of member propane tanks.  NRRA appreciates the excellent service Cota’s Propane and Tank Service offers its members.

NRRA presented Steve Bean, Transfer Station Manager for the Town of Littleton, New Hampshire, with the Rookie of the Year Award.  Each year, NRRA awards a solid waste operator who is new to their position for their initiative and connection with NRRA.

While Steve has worked in Littleton as a solid waste operator for years, he became the new manager of the transfer station in early 2021.  Littleton recycles much of its material through NRRA, and from NRRA’s perspective, the change to Steve as manager has been a seamless transition.  Steve regularly communicates with NRRA staff to discuss Littleton’s recycling programs and how they can be enhanced.  Steve began a plastic film recycling program with NRRA and oversaw the change at Littleton from recycling source separated to #1-7 mixed baled plastics.  Littleton is one of NRRA’s processed glass aggregate (PGA) host sites, where glass is crushed into an aggregate and used in infrastructure projects, and Steve oversaw using the crushed glass on site to build a new staging area for the PGA program.  NRRA appreciates working with Steve, and Littleton is fortunate to have his knowledge and leadership.

NRRA presented Brian Patnoe, Solid Waste Manager for the Town of Lancaster, New Hampshire, with the Sami Izzo Recycler of the Year Award.  NRRA presents this achievement award each year in remembrance of Sami Izzo, a high energy, multi-talented individual known for her contributions in the world of waste reduction and recycling.  This award is given to the individual who best combines the qualities of commitment, leadership, and enthusiasm in developing and sustaining an environmentally and financially sound solid waste management program.

Brian started working in the recycling field as a freshman in high school in 1998.  What he thought was a three-week temporary position turned into a lifelong passion.  After working part time through high school at the Lancaster Transfer Station, he went on to NHTI where he received his Associates Degree in Computer Information Systems and co-founded the NHTI Recycling group.  NHTI went from recycling zero paper to recycling approximately 1,000 pounds per week.  After graduation, in 2003, he worked at the Littleton Transfer Station and eventually took over as manager in 2013.  In early 2021, he became the manager at the Lancaster Transfer Station.

Brian serves as an active member of the NRRA Board and is the Chairman of Pemi-Baker Solid Waste District.  He is a frequent presenter at NRRA events, plus other regional and statewide forums on the topics of solid waste and recycling.  He has served as a volunteer for NRRA’s prior Solid Waste Advisory Team to provide advice to other communities on their recycling programs, and he hosted NRRA members for an informative member meeting at his prior transfer station in Littleton.  Combining his dual interest in technology and solid waste, Brian recently taught an advanced full cost accounting class for the NH Department of Environmental Services and was a beta tester for NRRA’s recycling load request form when it was launched on NRRA’s website.  Brian was recently appointed by the NH Municipal Association to serve as a representative of rural communities with source separated recycling on the NH Solid Waste Working Group, which is designed to assist the NH Department of Environmental Services with planning for NH’s solid waste future.