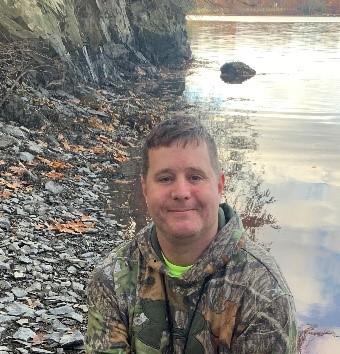 Steve began studying civil engineering while in high school in Plymouth, NH, then continued his studies at the New Hampshire Technical Institute in Concord, NH. After college Steve started working in construction in the seacoast area, then started working for the NH DOT in the Highway Maintenance Bureau District 6.  Steve worked for the NH DOT for nearly a decade leaving state service as a Patrol Foreman and holding a supervisory pesticide license for the treatment of invasive plants.

In 2018, Steve took a position as the Road Agent for the Town of Lee, NH and within a few months was promoted to the Public Works Supervisor and then shortly after, he was promoted to Public Works Director taking on responsibility of the direction of the Lee Transfer Station.

In his free time, Steve loves to work on race cars, hunt, fish, and spend time with his family.