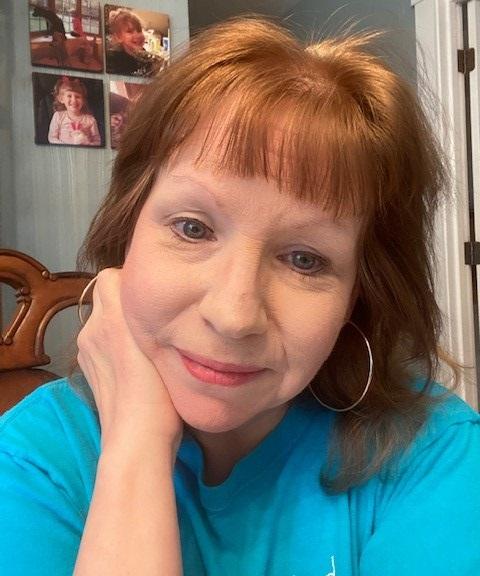 Paula Dow is the Finance & Human Resource Manager at NRRA.  Paula oversees all financial and human resources work at NRRA, including overseeing a robust Finance Department and managing the extensive billing, collection, and cash flow resulting from the organization’s cooperative marketing and purchasing programs.  She has overseen the financial reporting for numerous federal grants, including from the United States Department of Agriculture and Environmental Protection Agency.

Paula originally joined NRRA in 1988 and served as Finance Manager for twenty years and as Interim Administrator on three occasions during vacancies in the Executive Director position.  In 2008, she left the organization to take on a new challenge.  Just two years later, she “recycled” herself and returned to NRRA to serve as its Administrative Manager.  In 2015, she moved back to the Finance Department.

Paula has an Associate in Science degree in Business Administration from NH Technical Institute and a Bachelor of Science in Integrated Studies from Franklin Pierce University.

In her spare time, she enjoys volunteering, cooking, gardening and spending time with her family.