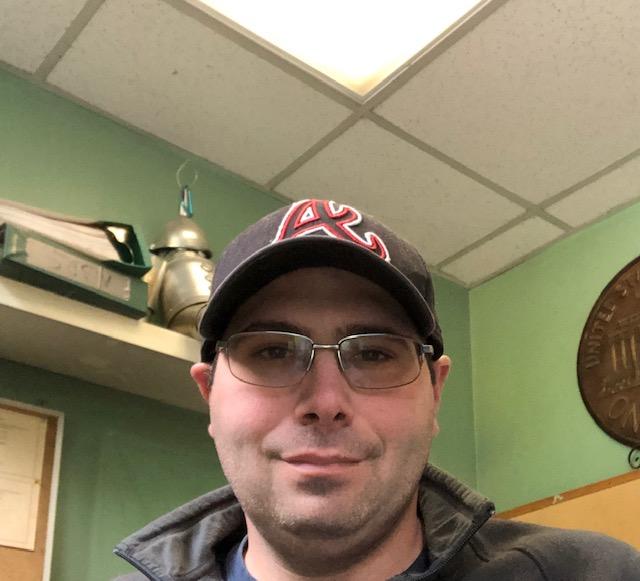 Brian started working in the recycling field as a freshman in High School in 1998.  What he thought was a three-week temporary position turned into a lifelong passion.  After working part time through high school at the Lancaster Transfer Station, he went on to NHTI where he received his Associates Degree in Computer Information Systems.  But while there, his passion was still in the background as he co-founded the NHTI Recycling group.  NHTI went from recycling zero paper to recycling around 1000 pounds per week.  Right after graduation, in 2003, he started at the Littleton Transfer Station and eventually took over as manager in 2013.  In early 2021, he decided to go back to the Lancaster Transfer Station to run their facility.  In his spare time, he likes spending time with his family on their farm, RPC Stables.