NRRA Thanks Mike Faller for Board Service 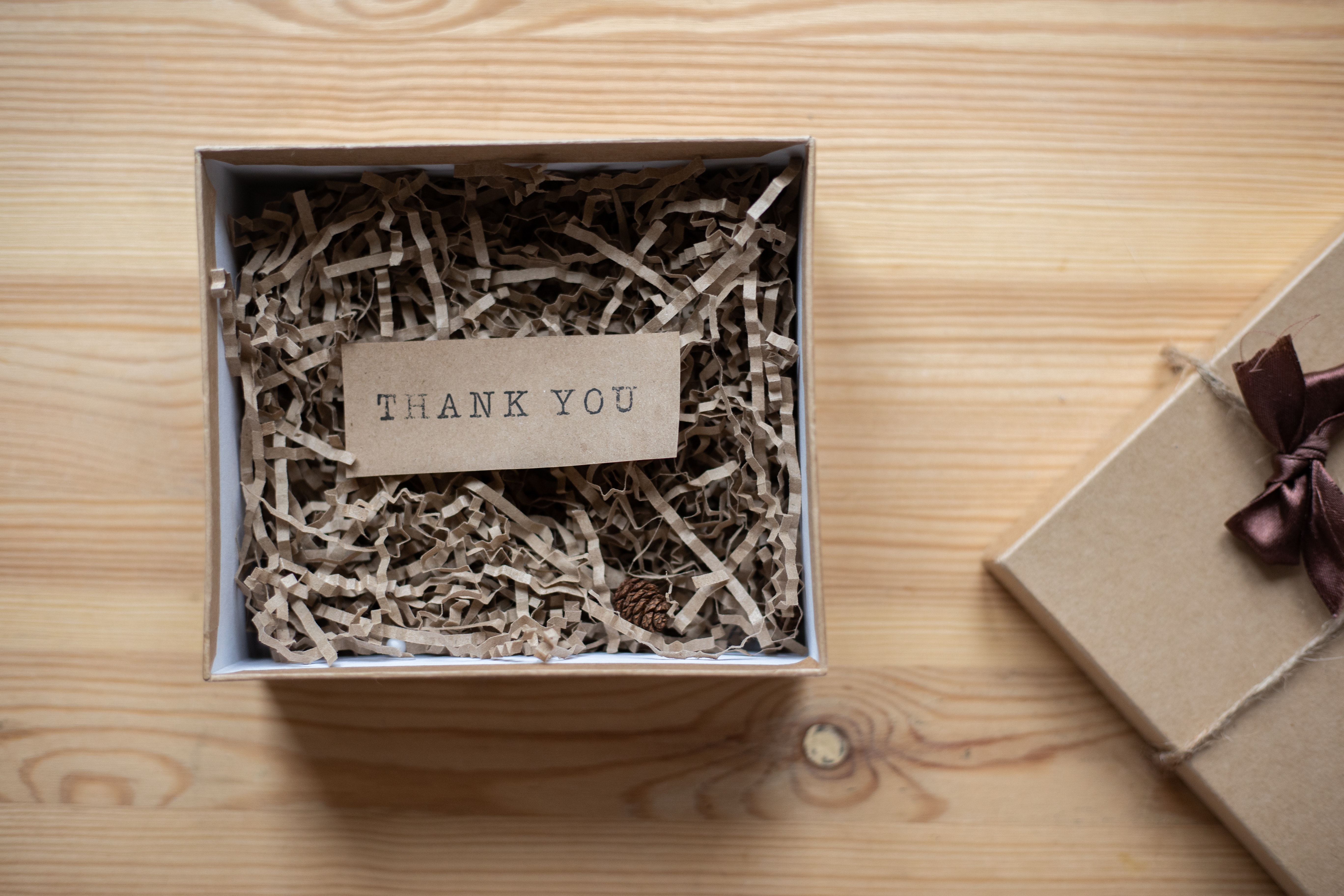 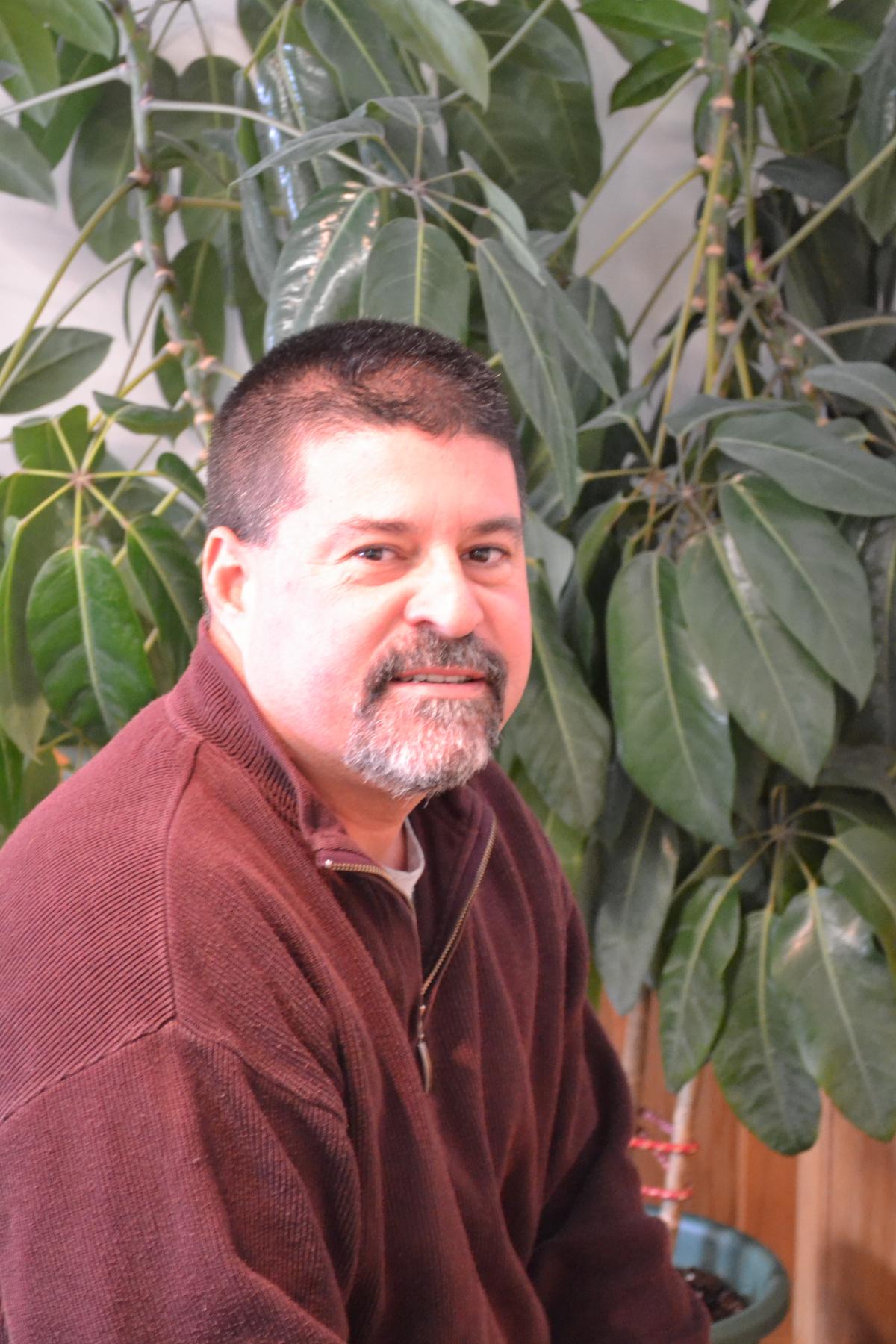 Mike is the Public Works Director for the Town of Meredith, NH where he is responsible for four departments – Highway, Solid Waste, Buildings and Grounds, and Cemetery.  He currently has a staff of 25 employees and oversees budget of nearly four million dollars.  Mike was also an active member in the NH/VT Solid Waste District serving most of his time on the Executive Board for the project.  He was instrumental in closing the ash landfill and negotiating haul contracts with Wheelabrator.  He also learned about the incinerator operations located in Claremont NH.  Mike also worked closely with Mike Durfor, former NRRA Executive Director, as he was the director of the project during its dissolution, focusing the project members and preparing them for closure.

"In a direct but folksy way, Mike had a talent for breaking complicated issues down into their simplistic components to be resolved," said NRRA Board Treasurer Mark Richardson.

Says NRRA Executive Director, Reagan Bissonnette, “Mike is known for asking thoughtful, tough questions to make sure NRRA is moving in the right direction to best serve its members.  We appreciate his service on the board and look forward to continuing to support the Town of Meredith as a member of NRRA."