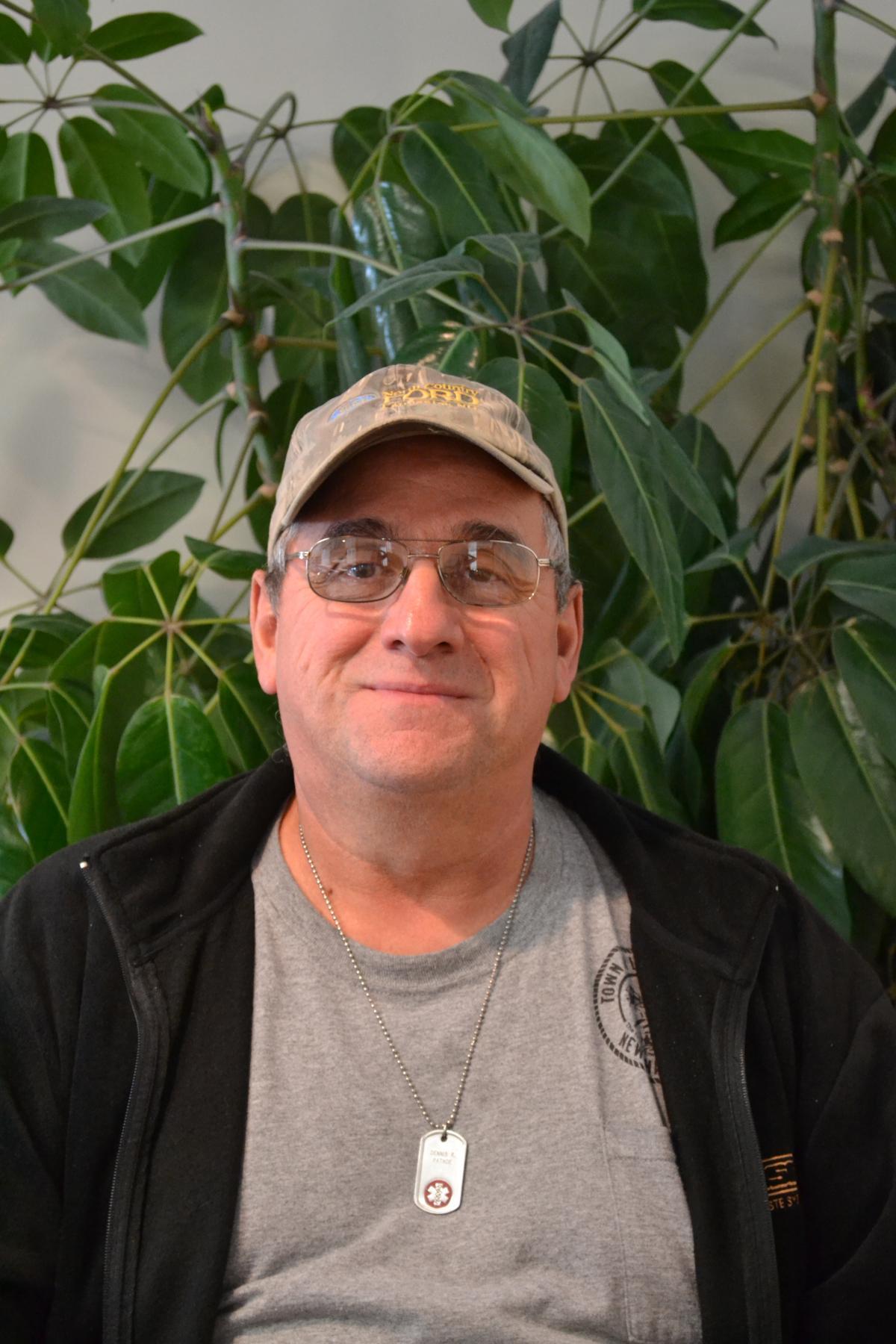 Dennis retired in December 2020 after being the Lancaster Transfer Station Supervisor for more than 15 years. When Dennis started at the facility, they were shipping 1,550 tons of MSW and only around 400 tons of recyclables per year. Dennis was successful in getting Pay-As-You-Throw (P.A.Y.T.) passed in March of 1999. In the first full year of P.A.Y.T., the Lancaster Transfer Station shipped only 505 tons of MSW and over 600 tons of recyclables.

Today, the Town still only ships 516 tons of MSW and about 900 tons of recyclables.  The Transfer Station has gone from having one Vertical Baler to three Vertical Balers and from two storage trailers to thirteen storage trailers, which enables the town to store product until pricing is favorable. Dennis’s carpentry and electrical backgrounds helped the Transfer Station with improvements like building a new break room, a new office, a new MSW control room, a new Demo Grinder control room and recycling tables.  Dennis enjoys working with and helping the public with their needs at the Transfer Station.  He also has done electrical work for other town departments as needed. Dennis has also served on the NRRA Board of Trustees since 2002.

Each summer (for more than 30 years), Dennis works over 300 hours as the electrician for the Lancaster Fair which takes place every Labor Day weekend.

Dennis has been married for 40 years and has a very understanding wife as well as three children and three grandsons.  In his spare time, he enjoys coin collecting and camping with his family.